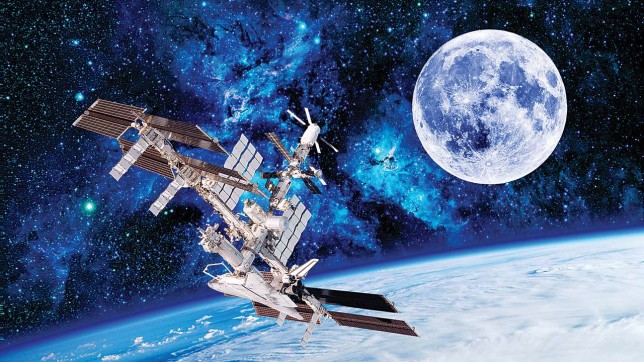 Technology is changing the world one day at a time. Today we have satellite technology that has proved beneficial to the world. Satellite images are taken far away from the space using satellite. These images have been used in various applications.

In the past, satellite images were only used by NASA, but today we have a lot of uses of the photos. These images can be used in a variety of ways to improve the world and also for monitoring. Here are some benefits of satellite images in the current world:

You will be surprised to know that satellite images can be used in fishing. For better fishing, the use of satellite images is essential. The satellite remote sensors can identify the areas of the ocean or sea with the highest population of fish.

This information is sent to fishers who can know where exactly to get their fish. When it comes to fishing, it helps the people fishing to save time and also do fishing while at the same time taking care of the environment.

When using google maps, you might not get the current satellite images because they are updated every three years. However, you will get a decent look of the earth.

It is also easy to monitor active volcanos using satellite images. With the development of satellite images, it is now possible to study and understand the earth better.

Satellite imaging is part of artificial intelligence, and it does a better job than having to inspect the activities happening on earth physically.… 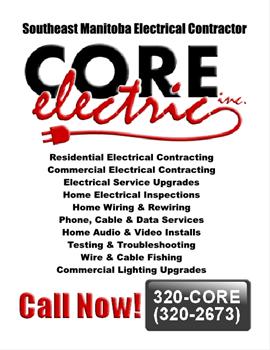 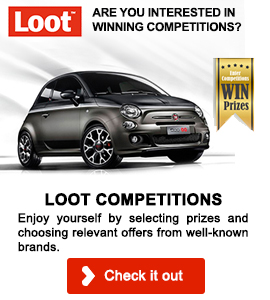 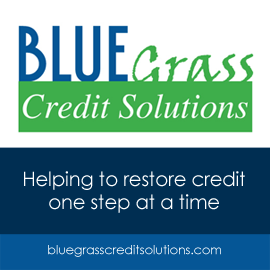